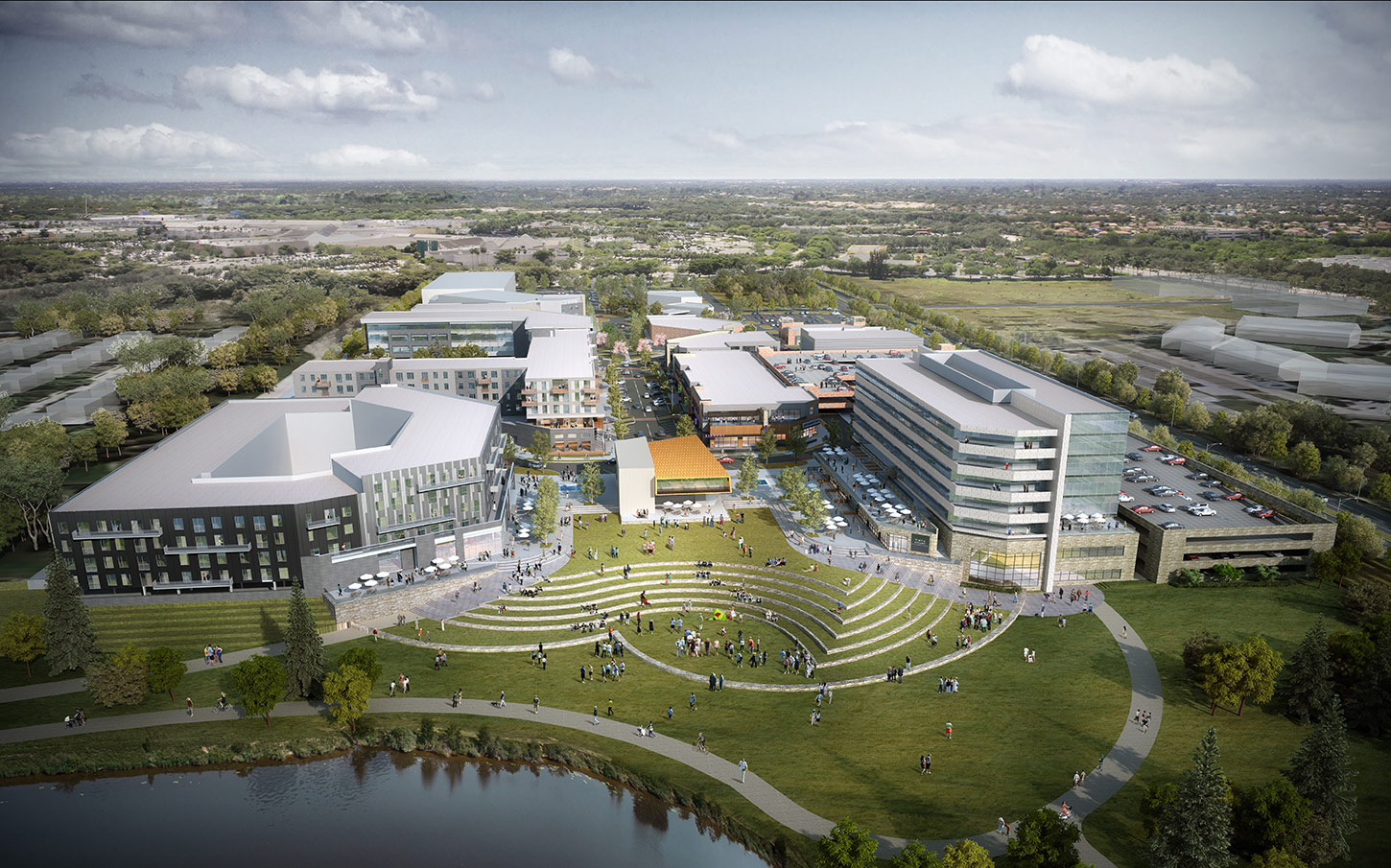 Transformation of the 84th Street Corridor in the heart of La Vista is underway!

From a two-lane state highway bordered by farm fields and a trailer park, to the City’s Golden Mile of retail development, to empty storefronts, this mile has seen considerable change over the years.

La Vista’s stretch of 84th Street from Giles Road to Harrison Street has been the City’s main economic center since La Vista was established in 1960. It came to be known as The Golden Mile with businesses such as Wal-Mart, Baker’s Supermarket, Gordman’s, Hobby Lobby and Summer Kitchen as main draws along the corridor.

The decline of 84th Street began when Wal-Mart closed in 2006, however, the closing of Baker’s in 2008 was what led to the corridor's demise. The City has led significant public planning efforts over several years to chart a new course for the future. The plan, known as “Vision 84,” set out to create a memorable and distinct identity and incorporate a vibrant mix of land uses while providing a sense of community and a high quality of life for residents. The old golf course is being transformed into Central Park, which will provide a venue for a variety of activities and connect a new City Centre with the existing civic campus to create a new downtown for La Vista.

The City’s vision to redevelop the 84th Street corridor to eliminate and prevent future blighted conditions is becoming a reality. What was once Vision 84 has transitioned to Corridor 84 as the plan is implemented and the transformation is underway.

What Happens in a Mile?

Much is anticipated to happen in the City’s one-mile stretch over the next several years. The projects section contains more information on each component of Corridor 84.

For more detailed information on the history of the 84th Street Corridor, see our resources list: 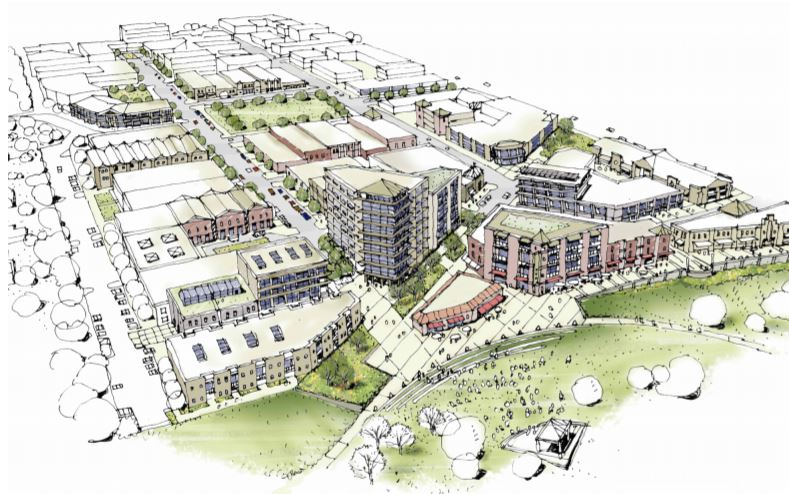 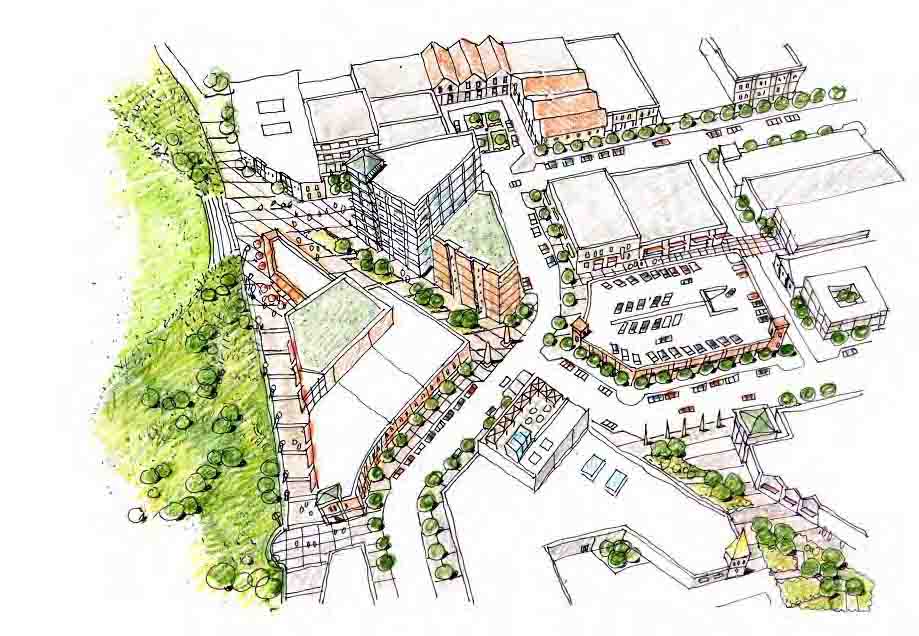 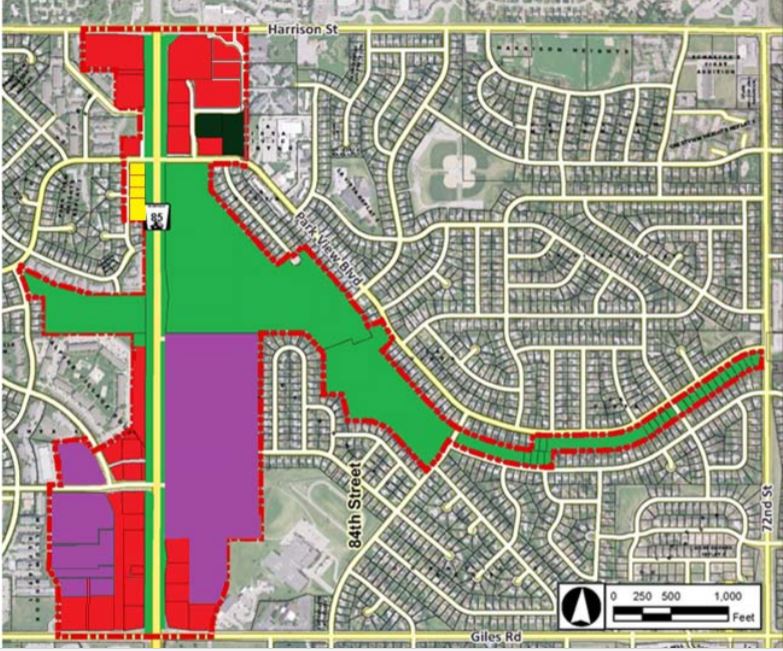 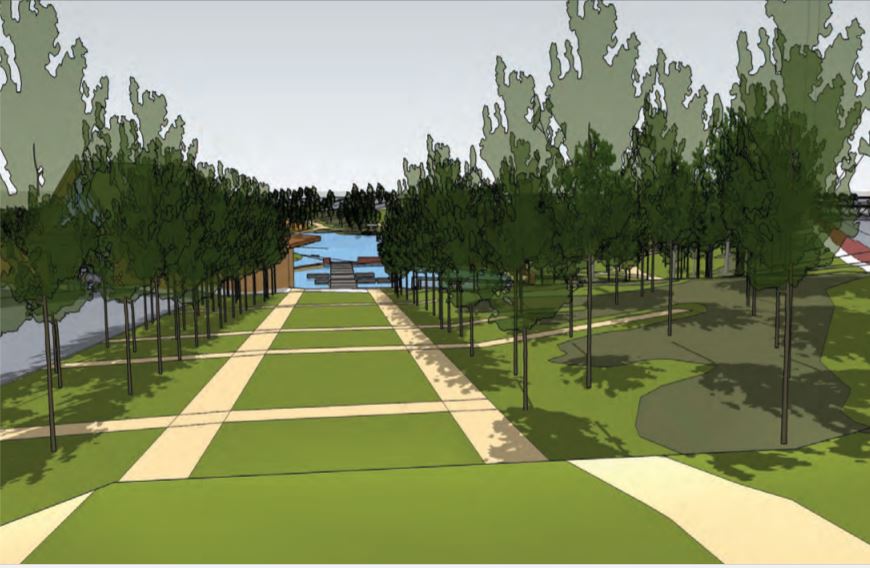 Establish a community identityMemorable and distinct with a vibrant mix of land uses.

Improve the quality of lifeVenue for variety of activities.

For several years, Corridor 84 has been a dream made into a reality. Click on each date to learn more about the history of 84th Street.

The City Council has been active in making the 84th Street Redevelopment Area a reality for several years. Visit the City's website to view Council agendas and actions.